From Silence of the Lambs to Breaking Bad and The Santa Clarita Diet, we have all had a pop culture inspired nightmare or two featuring the classic outdoor drive-up storage unit. 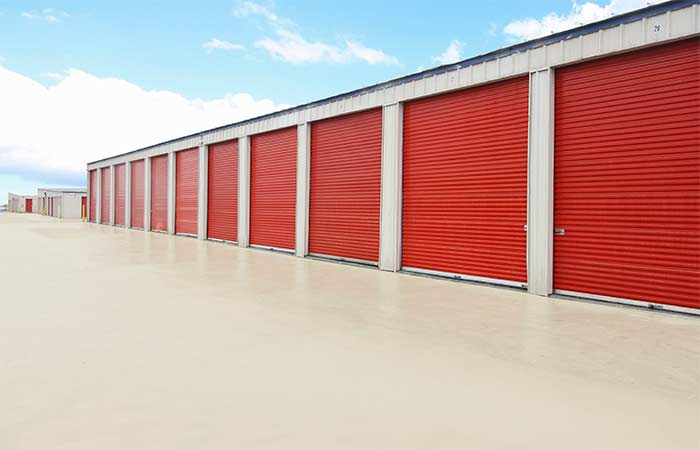 Of course, mummified remains, chop shops and zombies are not quite as prominent as Netflix may make them seem, there are some pretty horrific real-life horror stories regarding storage units. Specifically, storage units without temperature-control! 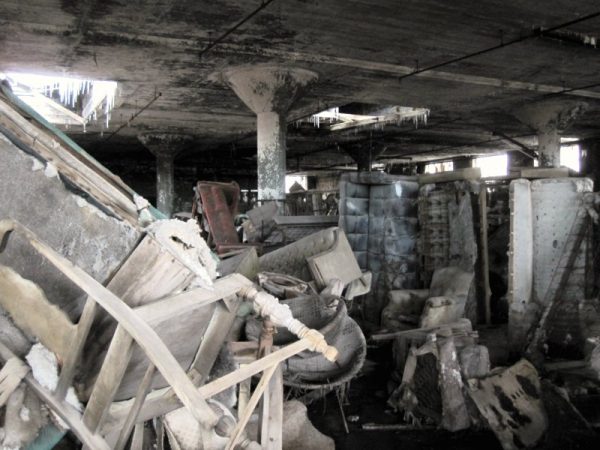 After returning home from Army basic training, one woman came home to discover thousands of dollars worth of her belongings destroyed. We’re not talking dusty or dented property, but wooden furniture was completely disappearing from the conditions.

“I literally picked up a book case and it disintegrated in my hands, so, that was very disappointing. It was absolutely covered in mold,” The woman stated.

The facility lacked a temperature-controlled atmosphere and refused to reimburse the woman for her storage bill, let alone the cost to replace all of her furniture that was now essentially a pile of mush.

In a storage unit without temperature control, pest infestation is always a very legitimate worry. We’ve all dreaded witnessing something similar to this in our neatly packed cardboard boxes:

But what happened to a Seattle couple is beyond the unthinkable. Since downsizing, the couple had been storing their furniture and wedding photos for over 13 years in a Richmond storage facility, only to return to their items to find the unit had become infested by rodents. Irreplaceable wedding photos had been fully devoured, and the only remaining photos were covered in rat feces and urine. The couple was insured, however, insurance won’t replace the sentimental photos ruined by the uninvited rat tenants. 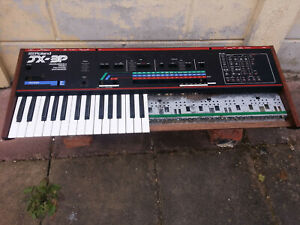 On top of an already stressful move from Atlanta to New Mexico, Sid Barrett paid a storage company “a fortune” to “safely” store his cherished items; a collection of vinyl records, musical instruments, CDs and family memorabilia. The following year, the company returned the storage container to Barrett “full of water, mold, live insects and completely ruined property.” Rather than moving, all of the Barrett family’s belongings had to be replaced.

Barrett was especially disappointed by the loss of his beloved synthesizer and took to Facebook to post an obituary:

“Minimoog Model D Serial No. 6217 (1974-2018) was found unconscious three weeks ago after being subjected to months of high temperatures and mold, even though its owner paid extra for climate-controlled storage. It never regained consciousness. Its brother, Kurzweil KX1000, died in the same storage pod.”

Although these stories may seem unusual or extreme, complaints like these are not uncommon. In 2012 alone, there were 1,029 complaints filed by The Better Business Bureau (BBB) in 2012 (in the combined categories of storage units and portable storage).

Among the highest priorities, in addition to the safety and security of items, is anytime access. At Thermo Stor, customers have access to their units 365 days a year. We understand that items stored with us are of high value, both monetary and sentimental. Enjoy the peace of mind, comfort and freedom that Thermo Stor has to offer with our temperature-controlled, securely monitored atmosphere.